Taking into consideration the vocabulary above and the photos in this exercise, try to predict what the listening will be about: 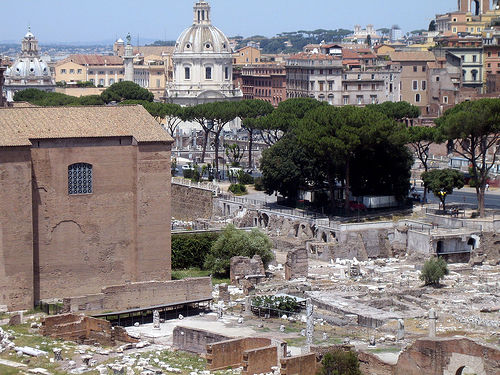 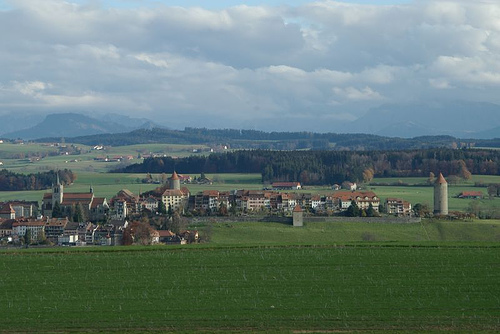 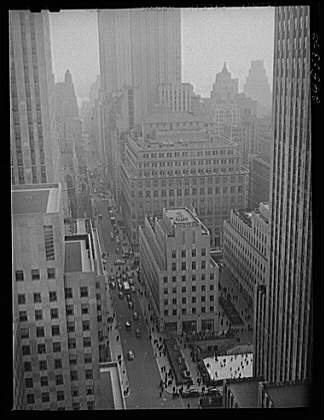 The problems of big cities Źle

While-listening
You will hear a lecture on urban development. Before you listen, read the statements below. Then listen to the lecture and complete each sentence choosing the best option (a-c). Two listenings should be enough to complete the task:

Asking for clarification and commenting
In a conversation, it often happens that we don’t catch a word or phrase and need to ask for repetition or clarification. In addition, we are usually expected to comment on the incoming information. Respond to the following clues in an appropriate way. You will find some useful phrases below:


Asking for repetition
I’m sorry, I didn’t catch/get what you said. Could you say it again, please?
Could you repeat that, please?

The words in this exercise have been borrowed into English from other languages. Listen carefully and decide whether the given word comes from German (G), French (F), or Latin (L).